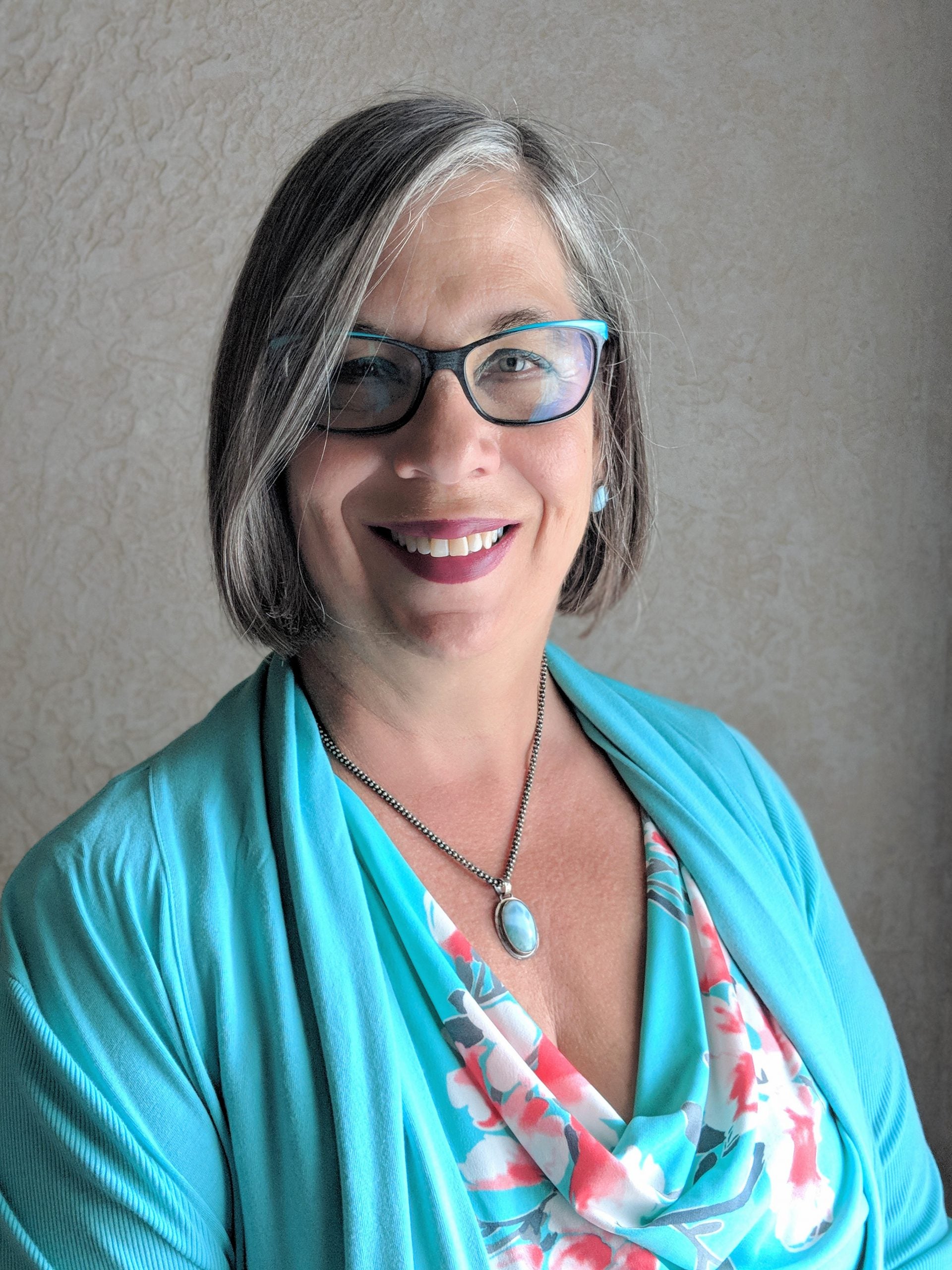 Allegra Troiano was an English Language Fellow in Colombia from 2009 to 2010. Today, she works as the Center Director at ELS Language Centers in Milwaukee, Wisconsin. Her fellowship inspired a love and respect for Colombia and its people and launched her directly into a position training Peace Corps Volunteers in 8 countries.

While in Colombia, Troiano was initially working with teachers in the Ministry of Education in the capital city, Bogotá . This primary project later transformed into English language teacher training with handicapped members of the Colombian Military and Police. In addition to her primary projects, Troiano trained public school teachers and planned, organized, and implemented a 7-week Intensive English Program for National University STEM professors and post-graduates. She also worked extensively with two volunteer groups, World Teach Volunteers and Peace Corps Volunteers who were re- entering Colombia for the first time in 25 years. At the start of her fellowship, Troiano faced some push-back from the Ministry of Education regarding teacher training of bilingual teachers. The Ministry was unresponsive, so Troiano proactively worked with the U.S. Embassy to develop an alternative work plan. She proposed instead to initiate a teacher training project with the Colombian Military and Police working on the “nuts and bolts of teaching English,” Troiano explained. Troiano valued the space to build upon her areas of strength that was integrated into her fellowship. “I loved the diversity of the work and the flexibility of the project,” she said. “I was always busy and was always met with the highest degrees of respect and admiration for the work that I did and for the materials I had developed. The teachers with whom I worked throughout the country made my fellowship the most wonderful experiences.” Troiano’s fellowship served as a springboard into a career track in the TESOL arena in the United States and abroad. Through her Fellowship Trojano had the opportunity to train the first group of Peace Corps Volunteers to work in Colombia in 25 years. Through this work Troiano met and connected with two Peace Corps Country Directors which lead to Troiano being hired as the TEFL Advisor for the Inter/America region where she trained Peace Corps Volunteers and staff in eight countries following her Fellowship.

Troiano continues to use her experiences from her fellowship in her work in ESL in Wisconsin today. “In the work that I did for Peace Corps and for the State Department I gained the knowledge, skills, and abilities to perform in my current role as Center Director of ELS Language Centers in Milwaukee,” she explained. At the Center, Troiano is currently responsible for staff and international students from around the world Troiano’s outstanding work during and following her fellowship has served as an inspiration to many other English Language Fellows. Her example and encouragement have led the way for many former Peace Corps Volunteers to participant in the Fellow program. And Troiano is both an Alumni Ambassador to the Fellow Program and a supporter of positive U.S.-Colombian relations. “The connections that I made during my wonderful fellowship have helped build bridges between Colombia and the US, and I continue to call myself an ‘unofficial ambassador’ to Colombia,” Troiano reported. She is a leader in building connections in intercultural communications, TESOL, and beyond through the English Language Programs.