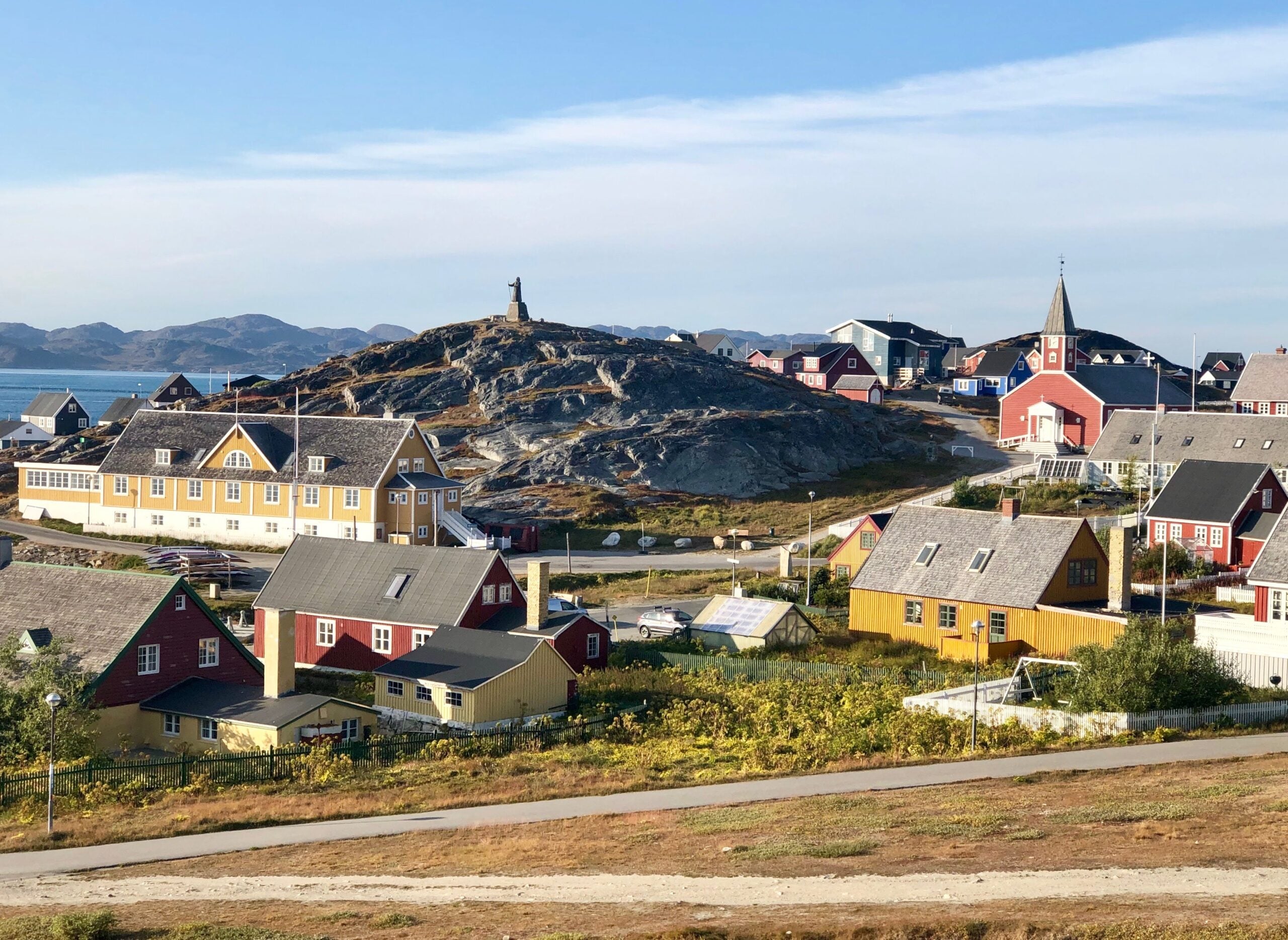 Dr. Susan Barfield, Professor Emerita of Education at Montana State University Billings, completed a two-week Specialist project at the University of Greenland-Nuuk in the summer of 2019. At the University, she performed a needs assessment with the teacher training program to better serve and support pre-service teachers, particularly in their challenge of operating in a trilingual environment in their profession and schools.

“While I usually work with minority or indigenous populations that are trying to preserve their culture and language, Greenlandic (the national language) is spoken by 85-90 percent of the total population and their culture is strong and alive. However, because Greenland is an autonomous territory of Denmark, much of academia is in Danish, including textbooks teaching English. Optimally, teachers of English should be fluent in all three languages, a difficult expectation.”

Why has Greenlandic survived when many other indigenous languages have not? Barfield found the answer to be a curious combination of physical isolation and Lutheran piety. Sent by the Danish king in 1721, the pastor Hans Egede arrived in Greenland to convert the Norse who were rumored to be living there. He found none, and instead established a mission with the local Greenlanders. But because Lutheranism requires that converts be able to read and understand religious tenets prior to baptism, Egede had to learn the local language, produce a dictionary, and translate the New Testament to enable conversion. Some creative license was necessary; Greenland’s original version of the Lord’s Prayer includes the phrase “Give us this day our daily seal” (instead of bread), since bread was an unknown food at this time.

Barfield and her Greenlandic colleagues believe that English will become more crucial as the country becomes a stronger global player. So in addition to managing far-flung distances and severe weather, Greenlandic teachers must develop trilingual skills to best serve their students. “Teaching isn’t easy, but in Greenland, it is even more challenging,” Barfield remarked. “I came back with great respect for Greenland’s educators.”

Dr. Susan Barfield has over four decades of experience in education and 20 years of experience in teacher education at the university level. She holds a Ph.D. in Education (Multicultural/Bilingual/ESL) from George Mason University. During her career, she has focused on collaborating with indigenous cultures in remote locations, both abroad and domestically. As a Professor Emerita of Education at Montana State University Billings, she has directed projects to increase the number of Native American teachers and co-developed a TESOL Certification Program.