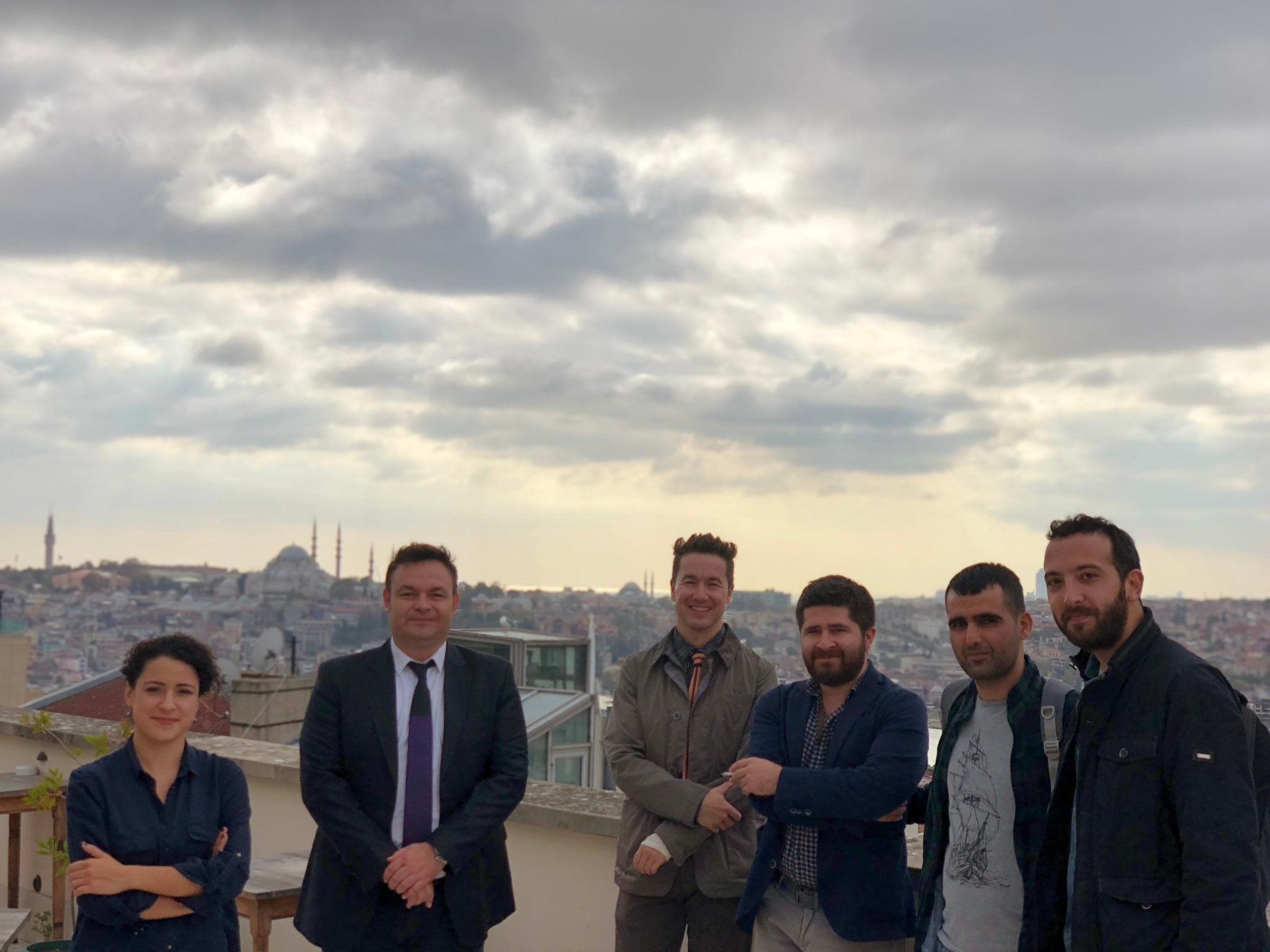 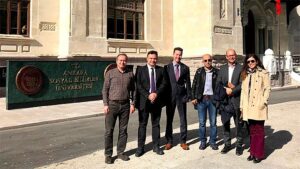 Vincent Lauter put his pre-English Language teaching background in journalism and his career in online content development at Arizona State University (ASU) to great use through a 10-day needs assessment project and subsequent development of a blended English for Specific Purposes course for professional journalists in Ankara and Istanbul, Turkey. Lauter began designing the course, English for Modern Media Skills, for the American English E-Teacher Program in the Fall of 2018 with Turkish Journalists, university communications faculty, and students. Lauter’s work on this project has sparked a lasting English language learning partnership between Arizona State University and the Turkish American Association in Ankara and highlights collaboration between programs in the Office of English Language Programs. 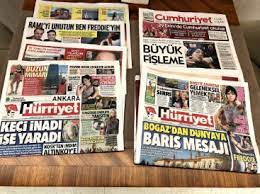 Lauter approached the project from a journalistic perspective: he asked questions and listened. Lauter learned that the needs of the target group of Turkish journalists were entirely different from what he had initially expected. He explains, “Turkish journalists are very dedicated professionals who have endured a lot of politically and economically motivated stress in the last decade.” They were also much more enthusiastic about learning English than he had anticipated. The stakeholders at the U.S. Embassy in Istanbul and the journalists largely agreed that the primary goal of the project should be to raise the journalists’ English language proficiency in order to support interaction with international media outlets and to provide the Turkish public with objective reporting. 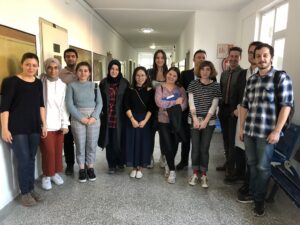 Lauter’s work with the needs assessment and the ongoing blended ESP Course through the American English E-Teacher Program has impacted colleagues and stakeholders both in Turkey and in Arizona. Lauter shared that this work has been very exciting for him and for his family, friends, and community at ASU. Lauter, along with his ASU colleagues, is currently developing the online portion of the course and remains in contact with the Turkish American Association in Ankara who will deliver the in-person component of the class. An additional phase of this project is planned for Summer 2019 in which Lauter would launch the course and conduct teacher training. The impact of Lauter’s important work among both American and Turkish populations through this Specialist and American English E-teacher project will endure.

Vincent Lauter has been teaching English to speakers of other languages in a variety of contexts since 2004. His background prior to teaching was in writing and journalism in the San Francisco Bay Area in California. He taught English to Speakers of Other Languages for several years at universities in the Czech Republic and Ecuador, and then received a Master’s in TESOL from the Middlebury Institute of International Studies at Monterey. Lauter has been a Global Educator at Arizona State University’s Global Launch division since 2014. His professional interests include online and blended course development, MOOC production, and managing custom programs for English for Specific Purposes in journalism, sustainability, entrepreneurship, leadership, and teacher training.