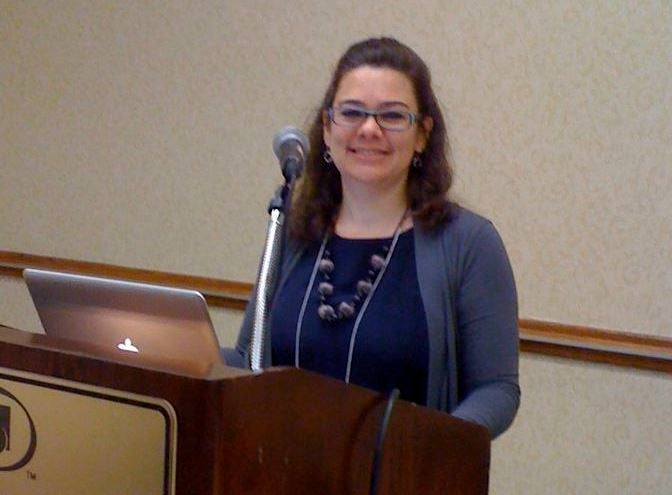 Since returning from her final fellowship, Heather Linville has been busy. She served as Academic Director of a university’s English Language Institute and a faculty member at an MATESOL program, and she has earned her doctorate.

Linville was first a Fellow in Panama in 2003, where she worked at a language center at the Technological University of Panama. She did a little bit of everything, from teaching to developing curriculum to organizing conferences. Heather’s work was so valued at the university that she renewed as a Fellow for a second year and was subsequently hired outright by the university for a third year.

Linville then returned to the English Language Fellow Program and went to Indonesia for 10 months, where she did much of the same work she did in Panama, yet with even more responsibilities.

After nearly five years overseas, Linville felt that it was time to come home. Upon returning to the United States, she was hired by the University of Maryland Baltimore County (UMBC) as the Academic Director of the English Language Institute.

While she enjoyed her time as the academic director, she missed working directly with teachers. A desire to get back into the classroom took her to American University, where she is now on the faculty of their MATESOL program. She also recently received her PhD from the Language, Literacy, and Culture Department at UMBC.

Linville knows that the time she spent as a Fellow had a huge impact on her career. “There is no way that I could have taken such great leaps and bounds in my profession without having been a Fellow.”

She says time as a Fellow gave her experience in so many facets of English language teaching that she was ready to take on major professional responsibilities when she returned home. “Without that experience, I wouldn’t be where I am today.”