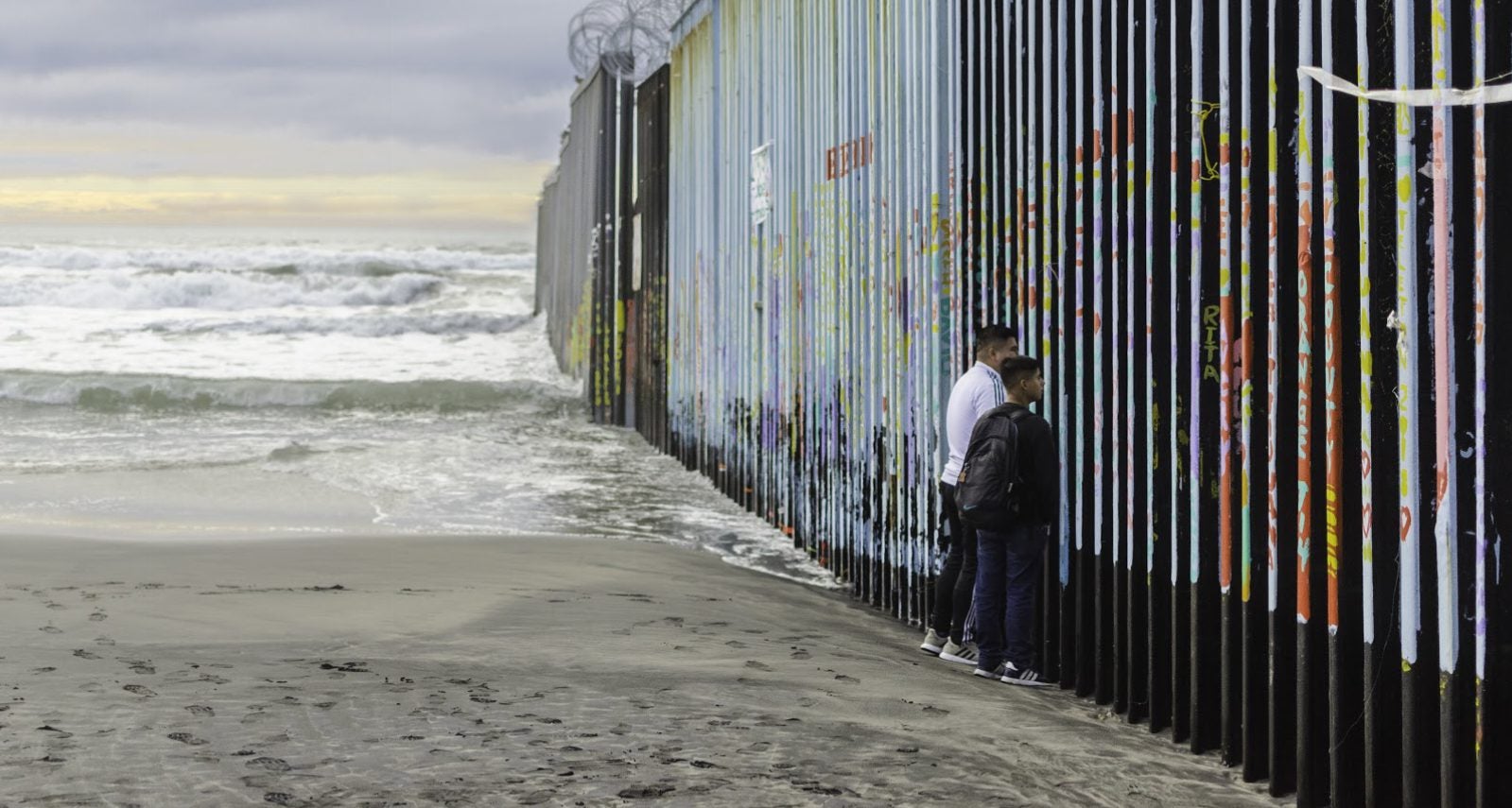 Based in Tijuana, Mexico, one of the most visited border cities across the globe, English Language Fellow Katrina Schmidt trains English teachers. More than 50 million people cross the border between California and Mexico every year through Tijuana. Follow Schmidt’s fellowship journey as she increases English teaching capacity and mutual understanding in a growing international center and important new cultural mecca.

Tijuana, Mexico: A Mix of Mexican, U.S., and International Culture Schmidt describes Tijuana as a city with a unique mix of both U.S. and Mexican cultures while also being heavily influenced by immigration. “There are large numbers of Haitian and Central American refugees in Tijuana and there has been a history of Chinese immigration to nearby cities,” she explains, and notes that many transplants from other cities in Mexico have also migrated to the region in search of better job opportunities. The rich cultural context of Tijuana has played a central role in Schmidt’s fellowship experience. Schmidt’s host institution, the Universidad Tecnológico de Tijuana, is in a small town outside of Tijuana, called El Refugio. On a typical weekday, Schmidt presents and hosts workshops for the English and content teachers at the university in addition to leading an English conversation club. The university is in the process of shifting to a bilingual model and the majority of content teachers will be required to teach in English for the first time. Following this shift, Schmidt has directed her focus to helping the teachers create lesson plans for their classes in English, observing them teaching their co-created lessons, and providing feedback to foster continual growth. Schmidt is joined in Mexico by her husband. Together, they enjoy exploring Tijuana. Every weekend they go to the beach where the famous border wall ends in the ocean between Tijuana and San Diego. They usually walk along the beach and sometimes stop in a cafe for coffee. Schmidt and her husband enjoy their neighborhood located near CECUT (Centro Cultural Tijuana) which has a museum, art galleries, an independent movie theatre, and an Imax theatre. Schmidt notes, “It’s probably my favorite place in Tijuana…It also holds community events, festivals, and classes.” “Tijuana is known to be one of the gastronomic capitals of Mexico and the food really is amazing,” states Schmidt. There are food truck parks in every part of the city, and Schmidt and her husband have tried most of them. “I don’t eat meat, and the amount of vegan food options in Tijuana is impressive!” says Schmidt. In addition to trying all the amazing restaurants Tijuana has to offer, Schmidt enjoys shopping at local markets and cooking at home. “We even make a lot of Mexican food at home- we really can’t get enough of it!” she notes. In addition to her primary tasks in Tijuana, Schmidt has had the opportunity to travel around Mexico with her husband. She reflects:

After I gave a workshop in Tuxtla Gutiérrez, Chiapas, we stayed in San Cristóbal de las Casas, a neighboring city. During our time in San Cristóbal, we visited small indigenous communities nearby and saw women making textiles in Zinacantán and a holiday ceremony in a church that mixes indigenous and Catholic faiths in San Juan Chamula. This was my husband’s first time in Chiapas and it was very interesting for him to see the similarities between indigenous communities in Mexico and those of his home, Colombia. Schmidt has also enjoyed delivering larger-scale teacher training workshops with other English Language Fellows based in Mexico and collaborating with Mextesol. She helped plan professional development days for teachers in Chiapas, Mexico, in conjunction with Pubela Fellow Erica Ellis. Most recently, she helped facilitate a teacher training workshop series in Mexico City with Fellows Erica Ellis, Rosie Ojeda, Cara Schroeder, and the Regional English Language Office in Mexico. Schmidt and the aforementioned Fellows also regularly collaborate with Maureen Rooney, the 5th Fellow based in Mexico. When reflecting on her fellowship, Schmidt shared that organizing and presenting at the two workshops in Chiapas and Mexico City have made the largest impact. “This is where I have worked with the largest number of teachers and I felt like I was able to help them with new ideas they can immediately implement in their classrooms,” she states. Schmidt adds that “the great networking opportunities for the teachers” and “the space to discuss their own teaching practices” increased the impact of these workshops.

Schmidt also shares the story of writing a proposal for a colleague at her host institution to receive a scholarship to attend the TESOL International Convention in Atlanta with the Regional English Language Office in Mexico. Her colleague was one of five teachers chosen from the country to receive the scholarship. “It was her first time attending a conference, let alone a large international conference, and she will soon present some of the things she learned at TESOL to the other English teachers at the university,” Schmidt explains. Schmidt has been given the opportunity to renew her fellowship, and will stay in Tijuana for an additional year. When reflecting on her fellowship, she shares that it has helped her grow as a TESOL professional. “I have had more time to focus on professional development and hone my skills as a teacher trainer,” she states. While the future is an open door for Katrina, she believes her fellowship experience will help her find better career opportunities and give her the confidence to apply for jobs she might not have applied to in the past. Katrina J. Schmidt began her TESOL career teaching English in New Orleans as a volunteer to help bring services to workers who rebuilt the city after Hurricane Katrina. This experience put her on the path to pursue a master’s in TESOL at The New School. She taught at the Intensive English Language Program at The University of New Orleans and later worked at Universidad del Norte and Universidad de Los Andes in Colombia as a coordinator and English for Academic Purposes teacher. Katrina is interested in social justice in education, collaborative learning practices, academic language skills, and technology for language learning (CALL). She has presented at language teaching conferences in the United States and Latin America and is currently the co-community manager of the TESOL Social Responsibility interest section.