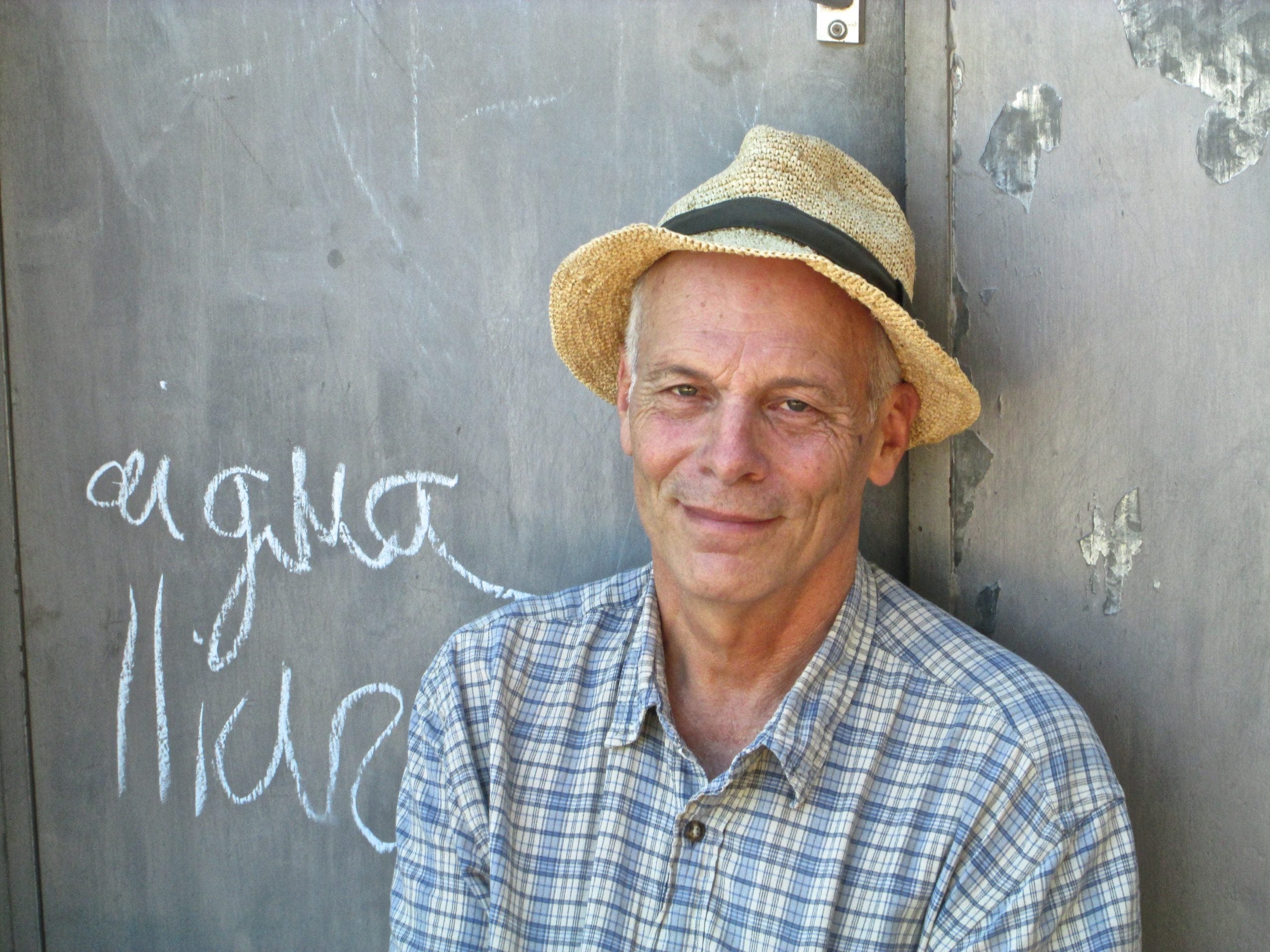 While serving as an English Language Fellow in Agadir, Morocco from 2013-2015, Richard Kahn worked at the Ibn Zohr University where he taught graduate and undergraduate courses in applied linguistics, literature, reading, writing, and speaking. Additionally, he led numerous teacher training workshops and conference presentations, and worked frequently with teachers and students from the English Access Microscholarship Program.

As a Fellow, Kahn was able to introduce student-centered, critical thinking-based pedagogy that could accommodate large classes of up to 150 students. His unique methods were shared with pre-service teachers as a means to prepare them for their future classrooms. He also provided problem-solving sessions to established teachers to empower them to implement innovative solutions to their classroom challenges.

Most of the work any Fellow does results in human changes, and profound as these changes in learning skills and language approaches may be, they are often difficult to quantify. However, Kahn left one very tangible mark on his university: the first library in the English Department of Ibn Zohr University. His inspiration for the project came from a noticeable dearth of academic resources. As Kahn described, “Until then, I had never seen a textbook in a department of 6,000 students and except for a permanently locked, three shelf bookcase of fifty-year old discards, there were no resources to be had.” After gently pressuring university deans and provosts to remodel an abandoned building to house the library, he worked with students and teachers to identify titles and resources. Kahn was able to use his Program Activity Allowance from the fellowship to fund the project. “From the updates that students and teachers still send me, I can see that, three years later, the library is still the pride of the university.”

Although Kahn faced many challenges as an English Language Fellow, his greatest professional hurdle was in introducing new ways of teaching and learning. In Morocco, he found that his students tended to abide by traditional teaching methods, which discouraged active learning. He remembered how his “lofty ideas about student empowerment were confronted with 150 students in a writing class who had never written more than a few sentences on grammar tests, and who did not expect to begin as third year college year students”. These challenges were not easy to overcome. Instead, Kahn offered an alternative to students that was “so pleasurable that it changed the expectations, changed the demands of students who began to redefine their ideas of what education means.” Despite the challenges, Kahn’s fellowship left a positive impact both on this host community and on himself as an individual. He recognized the value and importance of his role as a Fellow: “I loved working with all those students and teachers who thought of English as the means of entering a wider world, yet who needed to find a way to do that without losing their connections to treasured and ancient local traditions.” To promote both English language learning and valued customs, Kahn worked with his students to interview elders and use English to report their findings. They also collected and translated traditional Moroccan stories that could then be used as literacy tools.

For Kahn, the impacts of the fellowship have far exceeded his time in country. Upon returning to the United States, he began working at a university with international students to improve their academic English skills. According to Kahn, “my insights into their educational experiences in their home countries made me a far more effective bridge between the differing academic cultures”. On a personal level, Kahn finds that he is not the same person who first stepped off the plane in Morocco. “Though I already had extensive international experience before my time as an English Language Fellow, never before had I been so challenged to put my ideals into action.”
He learned lessons in flexibility and communication that have stuck with him to this day.

Kahn now works at the Pennsylvania Leadership Charter School with students who are failing to progress. He provides direct subject assistance and helps students to develop new approaches to learning, so that they can become independent learners. Kahn’s professional and personal experiences throughout his fellowships continue to influence his teaching to this day.