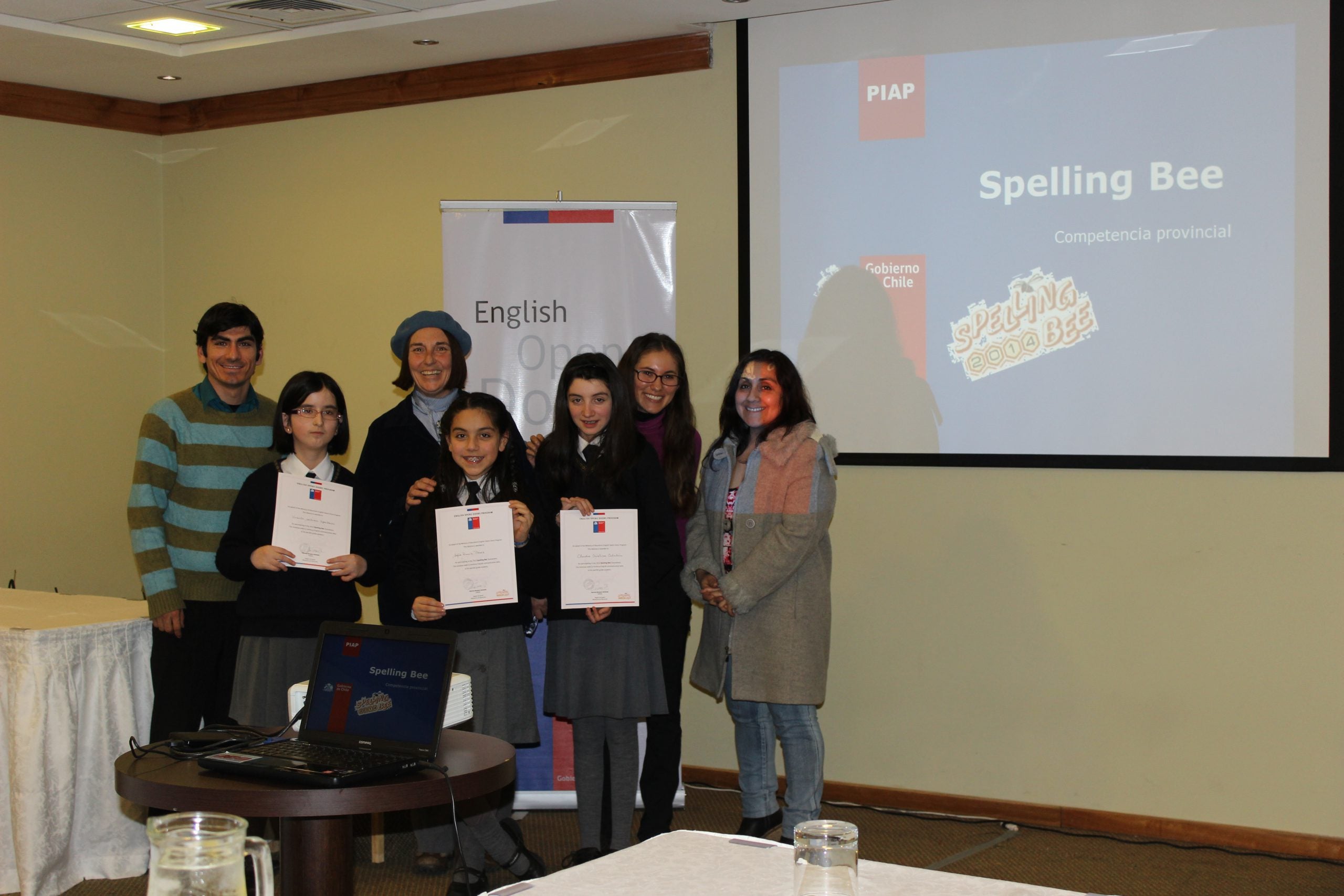 Programs like these competitions encourage English usage in a rewarding environment. “The prestige of being on a team promotes healthy competition and self-motivation to use English,” Burgess said.